SMEs are the drivers of the world economy, an economy that is now driven by digital tools and forms. Small and medium-sized enterprises (SMEs) represent 90% of all businesses in the EU and they are in a big need of digital education. If you look at the usual definition of small and medium sized enterprises (SMEs) is any business with fewer than 250 employees. These small companies or medium are in the need to convert into digital or will disappear. A company without a CRM in place or some kind of business software will slowly disappear. SMEs are the effective drivers of any country economic health but they are as well fragile organisations that need substantial nurturing. Nurturing from SME finance and special digital and fintech tools that will make them grow and scale their businesses and operations. 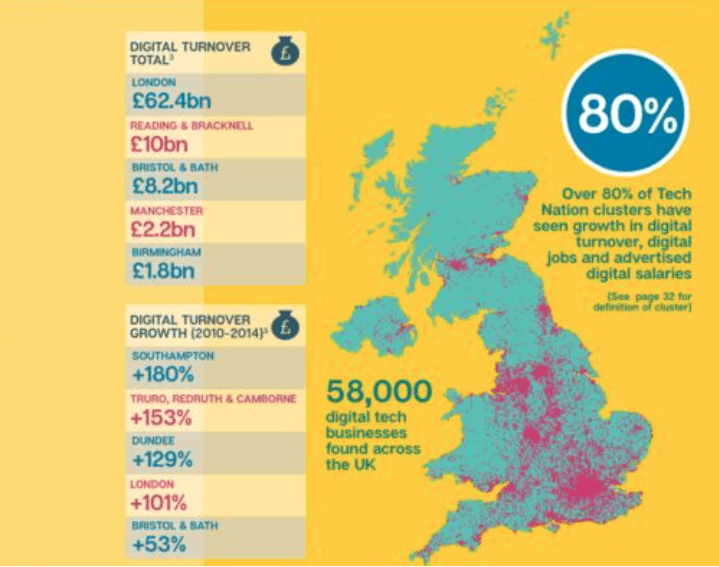 From the 5.4 million SMEs in the UK in 2015, which was over 99% of all businesses, up by 146,000 or 3% since 2014 a lot of these businesses are struggling to move into digital. As the number of businesses in the UK has increased each year, by 3% on average since 2000 the digital progression is still very weak. 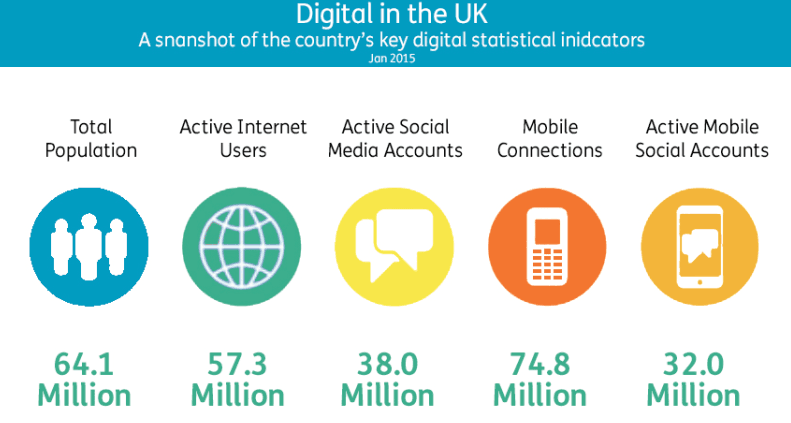 Digital In the UKIn 2015, there were 1.9 million more businesses than in 2000, an increase of 55% over the whole period and a number that shows the power of SMEs the question if how much of these SMEs are using the right digital tools and processes to get their business in a growth mode. At the same time the proportion of businesses that employ people has fallen since 2000 from around a third, to around a quarter as new forms of recruitment evolve and mostly using digital crowdsourcing work platforms to recruit people. This decline in the number of employers as a proportion of all businesses is due to the growth in self-employment and the evolution of new work economics based in platforms that scale different outsourcing of people and functions and Software as a service facilities and tools. As the number of sole proprietorships (businesses with no employees) has grown by more than the number of all businesses (by 73% compared to 55% for all businesses) the challenges are evident that we are in an economy of freelances and scaled working forces based in digital software platforms. The number of businesses since 2000, small businesses, business by region, businesses by industry, business births and deaths and information on female representation in business in UK progress towards the direction of digital self directed sole proprietorships.Some important numbers taken from a Business statistics Briefing paper Number 06152, released on the 7 December 2015  by By Chris Rhodes show some very important information:

•    The manufacturing sector accounted for 5% of businesses, 10% of employment and 16% of turnover. 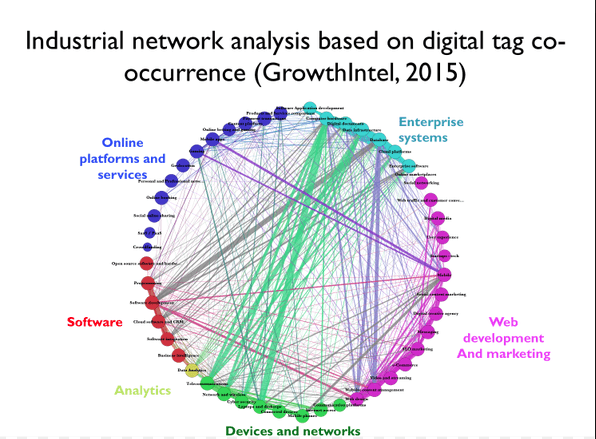 Tech Nation 2016: Transforming UK Industries On the subject of the digital economy and how UK SMEs are coping with digital there have been some efforts to push the transformation of digital businesses in digital - a tech powered nation.

The tech nation 2016 is a program designed to make a comprehensive analysis of the UK’s digital Tech Economy showing vividly how the tech industries in the UK are driving economic growth, employment, as well as regional development. This analysis which comes originally from the Tech city UK and innovation charity Nesta, and fully supported by core data partner Grwothntel, has proven to be one of the most comprehensive UK’s economic analysis that is geared to look into how the entire economy has grown or is growing till date. Find out below, some of the important stats of the tech nation 2016. How to Explore The UK’s Flourishing And Thriving Tech Nation 2016 The tech nation 2016 tends to look at the following attributes of development in the UK’s region in terms of economic growth:

2.  The Digital Tech Economy Jobs According to reports, about 41% of jobs in the UK’s digital tech economy are in traditionally non-digital industries such as the public sector and financial services and creating more than 1.56 million jobs across the UK’s region. Also, from 2010-2014, jobs in the UK grew to 11.2% which is almost three times faster than the rest of the UK’s economy. However, average advertised salaries in digital roles are reported to be under £50,000 - which is 36% higher than national average. 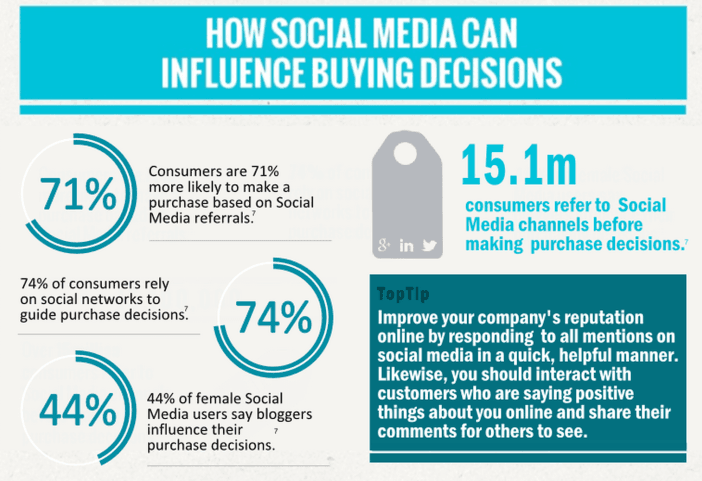 How Social Media Can influence Business Buying Decisions3. Cluster Growth In terms of cluster growth, the tech nation 2016 shows that digital companies supporting growth across all UK cities are growing at a faster rate more than the local economies’. Moreover, up to 80% of the tech nation clusters are reported to have seen growth with salaries growing faster than the local average; digital jobs have also grown and there is also an improved increment in digital employment. Benefits Of The Tech Nation 2016 Reports

· The tech nation 2016 report is important, as it tends to reveal how the UK’s digital industry is growing.

· The report will help the British government to know whether or not there’s an improvement in the region’s economy.

· The tech nation 2016 is also important, in the sense that it tends to know the rate at which employment and the available of jobs in the region is growing. You can find the report from TechCity in partnership with NESTA here: 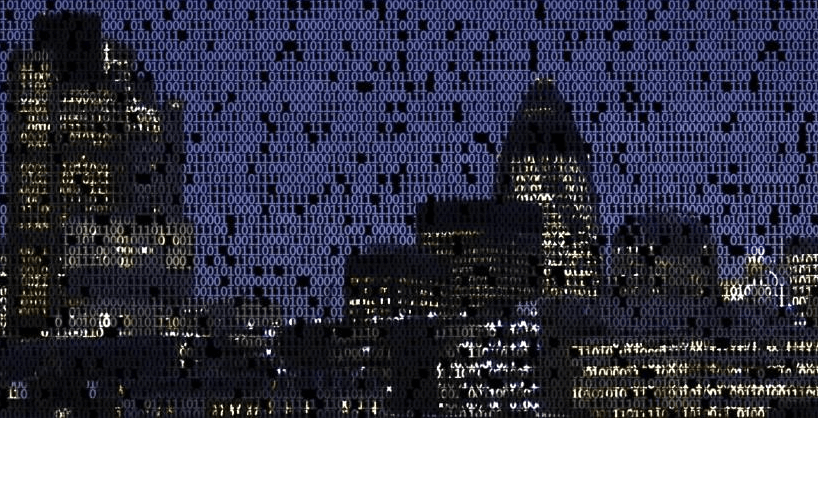 How to protect SMEs from software flaws and Cyber Attacks

Understanding When Entrepreneurial Students Are Ready to Start Their First Businesses

How to build the right reputation for your business?