The most important UK network for accelerating and enabling the growth of digital businesses across the UK.
Summary
History
Goals and Purpose
Impact
References

Tech Nation is the most important UK network for accelerating and enabling the growth of digital businesses across the UK. They help startups compete globally to bring jobs, skills and higher productivity to the UK and build an economy that’s fit for the future. They do this through a range of activities, including growth programmes, digital education entrepreneurship, managing visas for high-skilled and professionals and sharing data across the network through their ‘Championing UK digital’ plan.

Tech Nation is a public-private organisation, with funding coming from both the Government and the private sector. They receive public funding from the UK Government’s Department for Digital, Culture, Media & Sport. Their funding from government for 2018-19 is £5.2m. This represents roughly 80% of their funding. The rest is generated from sponsorship and paid-for educational programmes like Immersion.

Tech Nation was first established in 2011 by by the then Prime Minister David Cameron, to support the East London tech cluster known as London Tech City and it is currently based in London, United Kingdom.

Since it was firs founded, it has engaged with 620 companies through their various programmes, it has processed 637 visa applications and more than 1,412 DBA learners have completed their courses.

Their story began in Shoreditch in 2011, launched by the then Prime Minister David Cameron, to support the East London tech cluster known as London Tech City — or Silicon Roundabout. Since then they’ve been on a journey, spreading their activities to cover other parts of the UK, and have set up Tech North to run programmes across the North of England.

In November 2018, Prime Minister Theresa May and the Chancellor Philip Hammond announced the launch of Tech Nation, consolidating Tech City UK and Tech North’s impact. Now as Tech Nation, they keep expanding their network of growth programmes, events, skills and data resources to reach all corners and clusters of the UK.

One of their core values as a team is real impact, ensuring that everything they do is having a positive benefit on the people they serve, namely, ambitious digital tech entrepreneurs across the country.

Tech Nation work is measured against a set of KPIs (Key Performance Indicators) through which they can be held accountable both by Government, who part fund them, as well as the companies they serve, who are integral to their success as an organisation.

In 2018 they underwent an independent impact evaluation by SQW (a provider of research, analysis and advice in economic and social development), which found that their activities provide both a benefit to the economy, as well as positively contributed to the “development of the digital tech community that is now less fragmented and is better networked and connected within the UK and internationally.” The report also found that Tech Nation generates at least £6 of return on every £1 invested, which is much higher than the industry average.

In order to track their success, they have a variety of different measures including but not limited to: the number of companies engaged on their Growth Programmes (as well as their regional breakdown), the number of live learners on their Digital Business Academy, the number of applicants that come through their Tech Nation Visa scheme, their digital reach, as well as the number of reports and articles they publish and the amount of media coverage those companies garner as a result.

Furthermore, as part of their renewed mission to become a truly national network of ambitious tech entrepreneurs, they are in the process of establishing their presence, via Entrepreneur Engagement Management on the ground across 11 key clusters, to connect on a local level and help the next generation of UK-based tech entrepreneurs to raise their game through knowledge, skills, resources and connections. 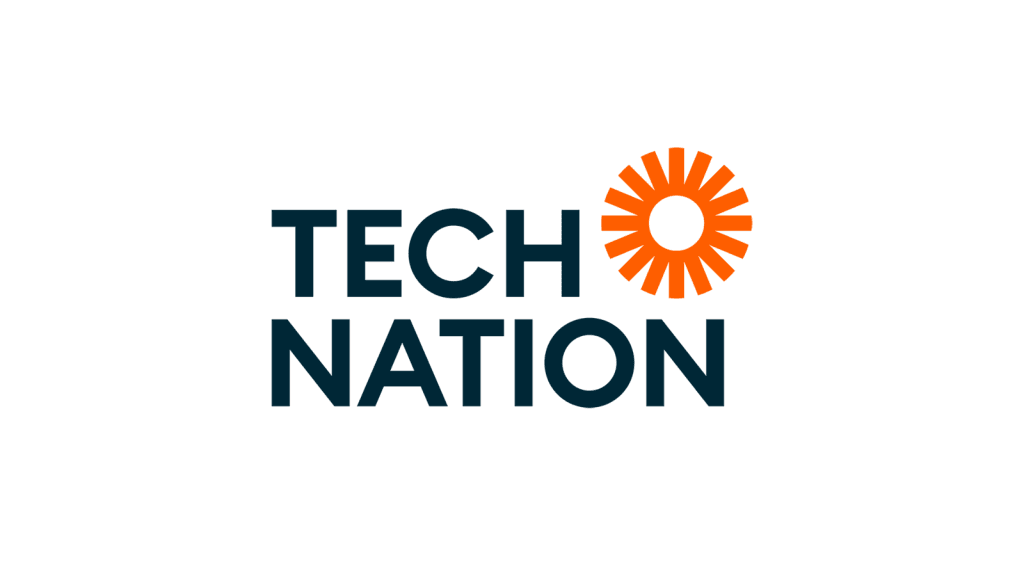