Omidyar Network is a philanthropic, ethical investment firm, which consists of a foundation and an impact investment firm. Set up in 2004 by Pierre Omidyar and his wife Pam, Omidyar Network reports it has given more than $992 million to nonprofit organisations and for-profit companies across multiple investment areas.

Omidyar Network employs a flexible capital model that includes impact investments alongside traditional grants. They believe that impact investments are most important at the earliest stages of innovation; this is when entrepreneurs need the most help. By infusing a startup with financial and human capital, Omidyar gives these small companies the time and resources they need to test their business viability and social influence of their model. Omidyar mainly focuses on backing businesspeople who have the potential to reshape whole industry areas, inspiring others to follow in their footsteps.

In 2018, Omidyar Network invested $250 million in Indian ventures. In their own words:“As a new firm in India, I think it’s been a satisfying journey so far. The question is where do we go from here. In India, because of the smartphone penetration and steep decline in data costs, suddenly the ability of entrepreneurs to reach the populations that Omdiyar Network has always cared about has dramatically changed—the underserved, the excluded, among others”. 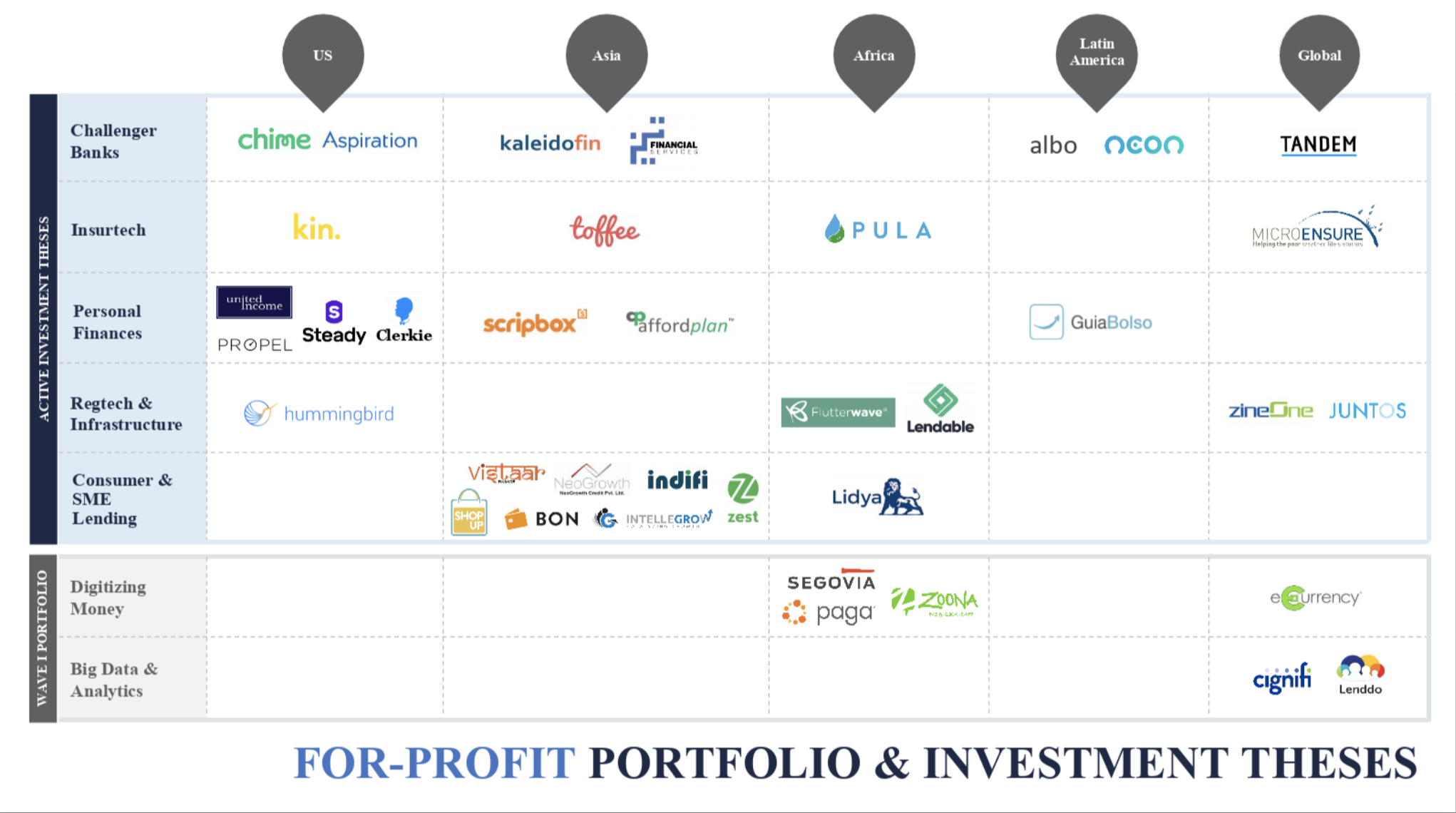