Omid Malekan is an author and adjunct faculty in cryptocurrency and blockchain technology at Columbia Business School, where he lectures on blockchain and crypto. A graduate of Economics from Columbia University, he founded Omid Malekan Asset Management, a semi-quantitative futures trading fund structured as a CTA.

Being a veteran in the crypto industry for almost a decade, Omid is an expert in crypto and blockchain technology. As a crypto SME, Omid advises individuals and corporations like Citi Ventures.

Omid authored ‘The Story of the Blockchain: A Beginner’s Guide to the Technology That Nobody Understands’ which was published in 2018 by Triple Smoke Stack. In this book, he shares anecdotes from everyday life and analogies from more relatable areas, narrating the story of blockchain technology since its very inception.

His recent book, ‘ReArchitecting Trust: The Curse of History and the Crypto Cure for Money, Markets, and Platforms’, provides the reader with a guided tour of how money, markets, and platforms have evolved, where things have gone off the rails, and the efforts of various players in the industry that can restore its integrity, re-instilling the faith of users.

Omid’s writings also appear time and again in the New York Times, Wall Street Journal, Financial Times, Spectator magazine, and his own blog on Medium.com. He is popularly Known as the Explainer-in-Chief of crypto owing to his unique ability to make complicated topics accessible to anyone.

Omid is a blogger and videographer. His animations and writing have previously appeared in the New York Times, Wall Street Journal and Forbes. He's been previously interviewed by CNBC, Fox Business Network, The Nation and Slate.

After his graduation in Economics from Columbia University, Omid started as an Operations Manager at Formula Capital, where he contributed to all aspects of starting up, raising money for, and running a fund of hedge funds specializing in the PIPE space.

In 2005, he founded Omid Malekan Asset Management, a semi-quantitative futures trading fund structured as a CTA. The firm used a combination of statistical analysis and discretionary decision-making to trade equity indexes, commodity futures, and fx.

Omid was introduced to blockchain technology when a friend asked him to buy her a bitcoin. It was 2013, and he had no idea of what he was doing. The experience left an impression, so he decided to learn more. But the more he studied, the less he understood. And yet somehow, the more he believed.

During the course of this progression, he learned that “Blockchain technology and the digital assets that it enables are not the natural evolution of any one field. They are the amalgamation of several—a mixed ancestry that makes them both transformative and confusing.”

After spending almost a decade understanding the key fundamentals and nuances of the technology, he is now an expert and is known as the Explainer-in-Chief of crypto and blockchain. His Medium blog, personal essays, and various other kinds of media represent a more up-to-date diary of his thinking.

His first book, The Story of the Blockchain, is a beginner’s guide that is neither technical nor ideological. His recent book, Re-Architecting Trust, is a deeper dive into how things work today and why they are about to change.

Omid is also an adjunct professor at Columbia Business School where he has been lecturing on crypto since 2019. He gives talks to private audiences and consults for companies large and small on the intersection of the old and the new.

Omid spent three-and-a-half years as the in-house crypto expert for Citi Ventures and Citibank. There, he worked with executives across the bank and its biggest clients to help them design a strategy on the blockchain, crypto, stablecoins, central bank digital currencies, and decentralized finance. He co-authored some of the bank’s official positions and was part of the team that wrote a definitive GPS report on Bitcoin, which is to this day, the most read in Citi’s thought leadership series’ seven-year history.

He resides in a quiet corner of the Metaverse.

Omid envisions is to create and nurture a generation of business leaders who have the capacity to embrace the future of technology, the courage to take on new challenges, and the creativity to create meaningful impact. Through his word, Omid empowers these leaders to use their expertise to drive positive change in the world.

As a teacher, writer, and consultant, Omid strive to equip his students and clients with the skills and knowledge needed to succeed in an ever-changing business climate. He is committed to making sure that these leaders have a deeper understanding of the world around them, and the ability to create a better future for everyone. 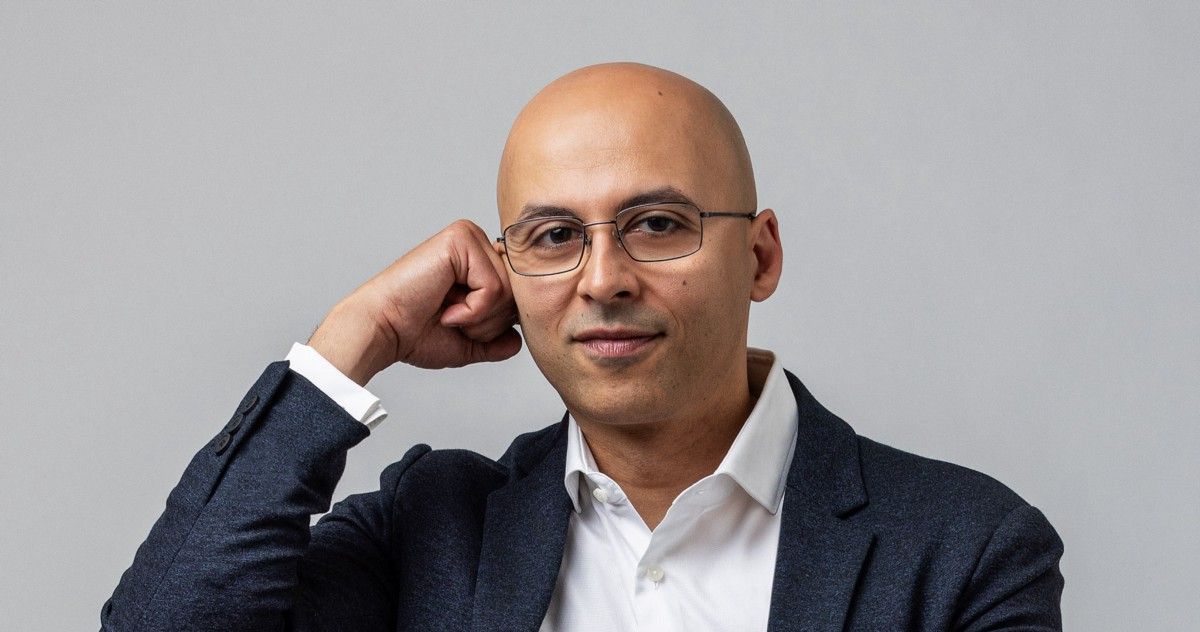