Blockchain and other new generations of information technology innovation continue to make significant progress, while the metaverse and Web3 concepts are developing at a high speed. Research shows that France is one of the top countries attracting blockchain talent and French tech startups set a new record with 13.5 billion euros raised last year, an overall increase of 17%. 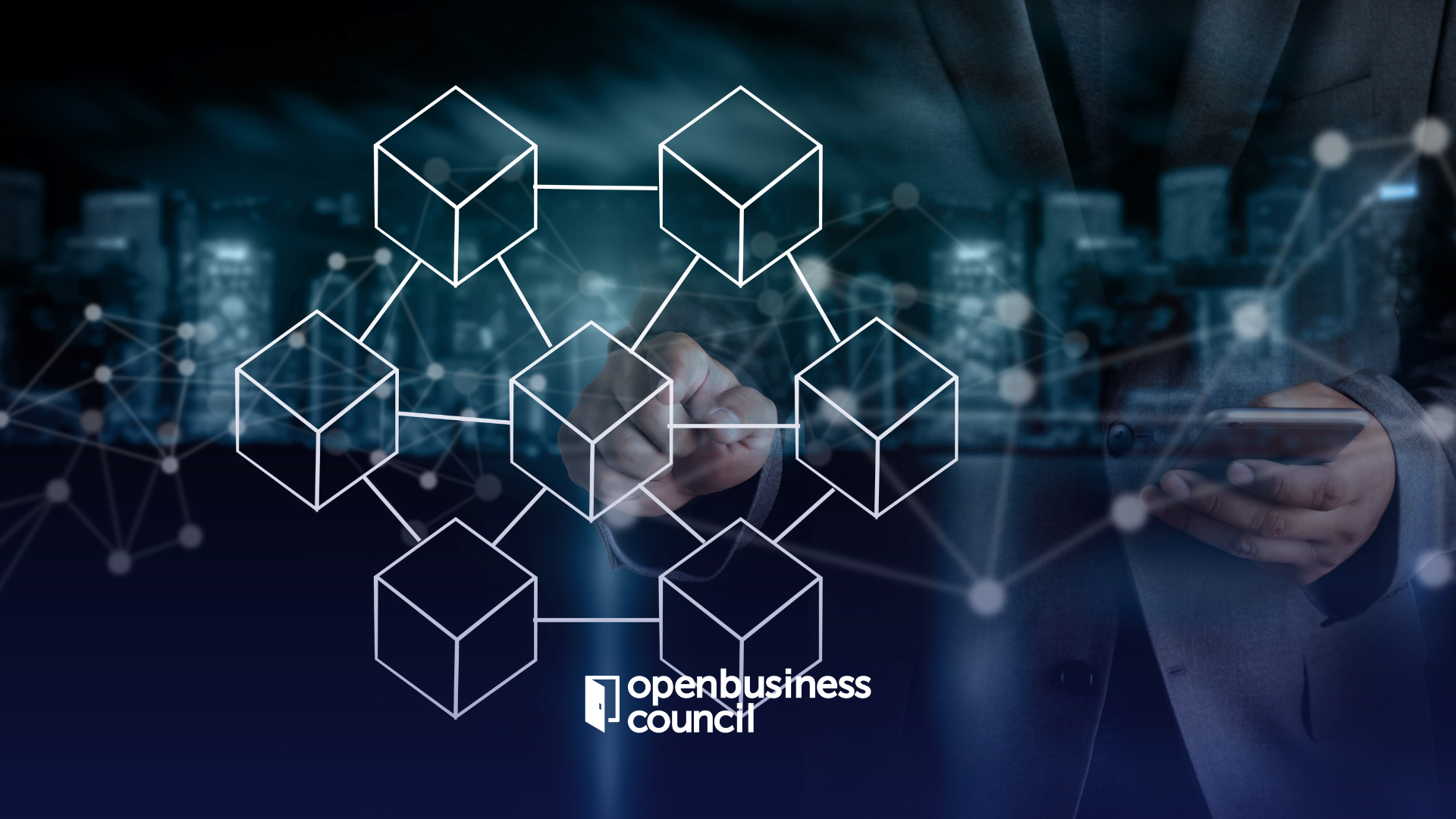 According to a survey on organisational and talent development in the global blockchain industry by LinkedIn and OKX, France is one of the world's top three countries in demand for blockchain talent. France attracts many industry talents due to a rapidly growing and developing ecosystem and active stimulus by the government.

Last year Crypto.com announced its expansion to France. Also, Binance has deepened its relationship with the country, with its CEO Changpeng Zhao (CZ) referring to Paris as the financial hub of cryptocurrency in Europe. In a public conversation, during an event last year, Zhao discussed with French Minister for Digital Transition Jean-Noël Barrot about crypto promotion, education, Web3, and blockchain development. Binance plans to have Paris as its European hub, hire hundreds from the talent pool in France, and collaborate on Web3 and blockchain development.

Previously France has openly stated its support for blockchain and digital currencies since 2016 and is one of the countries leading the charge for blockchain adoption in Europe and around the world. France's recent decisions, such as its call for identification requirements and increased regulations regarding digital assets, demonstrate that the country is keen to distinguish itself from its fellow large jurisdictions, demonstrating that it is more agile than neighbouring countries such as Germany, the United Kingdom, or Italy.

In 2022, during his keynote speech at the Binance Blockchain Week at the Palais des Congrès de Paris, Minister Barrot stressed the significant role the French government has played in the upcoming MiCA regulation.

Minister Barrot then said, “The transition from Web2 to Web3 will unleash lots of opportunities for sharing, collaboration, and creativity in general and the government is supportive of the development of a strong Web3 ecosystem.”

Paris Blockchain Week has recently announced that Minister Barrot, will deliver a speech at the 2023 edition of the event.

Michael Amar, Co-Founder of Paris Blockchain Week comments: “Attracting the right talent is one of the challenges for companies exploring the digital assets industry. Our event will provide the insights and inspiration to do so and offer businesses the platform to engage with relevant talent and potential hires. Businesses cannot afford to miss out!”

The Paris Blockchain Week March 2023 edition is set to welcome 10,000+ attendees, 400+ speakers, 300+ sponsors, 60% C-level+ executives, and 400+ media and journalists. During this prestigious week, PBW will also play host to several fringe events held by the most prominent blockchain brands. The Talent Fair provides a day of employment opportunities spanning the largest players and the latest innovators. By popular request, the Paris Blockchain Week Hackathon is back with brand new challenges and prizes to be won.

What is Multifamily Investing and How Does it Work?