Interested in the vast world of technology, Walkme.com utilised the latest data from analytics tool Buzzsumo to discover which game-changing technologies have been discussed the most online in 2021 (January  – November 2021). 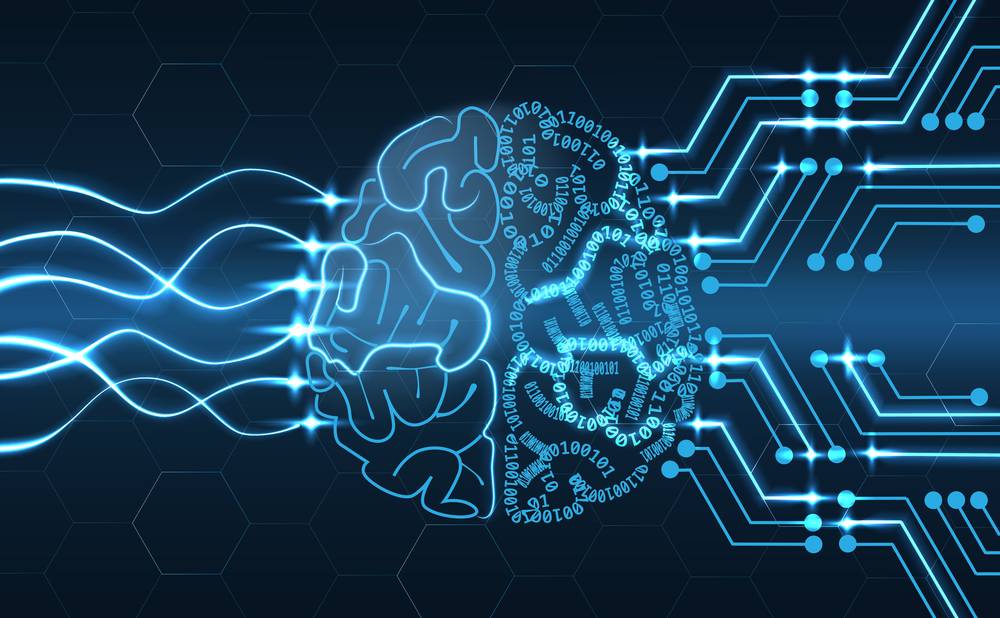 Technology is evolving at a rapid rate and a new group of technologies is set to revolutionise the way people live and work.

Rafael Sweary, President and Co-Founder of

commented on the research:

“With the pervasiveness of AI, it’s no wonder it’s one of the most discussed technologies today. Take another widely discussed topic, the Great Resignation, and sure enough, there’s an AI use-case tied to it.

AI can help understand how humans interact with software and proactively recommend ways to improve the user experience, with actions that can be taken immediately. It’s a win for businesses, who can glean valuable data regarding technology usage and understand where the end-users are having issues. And it’s a win for the employee, who can quickly navigate the company’s tech stack, and not have to struggle with onboarding or training - especially remotely. Everything is done automatically, powered by AI and machine learning to extract data.”

to identify approximately how many online articles were published about them. 4. The data range of January to November 2021 was used to represent the year 2021 because November 2021 was the last available month for the latest data. 5. Once the data for each analysed technology was collected, a ranking system organised the results from highest to lowest based on the number of online articles written about each technology. The top ten technologies are presented in the final table above. 6. To account for the different ways in which online articles are published, Walkme.com considered all naming and reference variations, e.g. ‘artificial intelligence’, AI’, ‘5G’, ‘5G network/5G communication’ and more. 7. Additionally, to increase the reliability of results the names of the reviewed technologies were translated into 13 foreign languages which included: Spanish, Portuguese, French, Turkish, German, Italian, Polish, Romanian, Dutch, Greek, Czech, Swedish, and Ukrainian – these languages were considered because they are among the most spoken/written languages in the world and the Buzzsumo database had the capabilities to accurately understand the translations for the listed foreign languages. 8. Whilst there are other foreign languages such as Mandarin, Hindi, Arabic, Russian and Bengali which are widely spoken/written, they were excluded from the research because the Buzzsumo database did not have the capabilities to accurately assess translations in these respective foreign languages. 9. Figures for the number of online articles published for each technology are approximate and account for global online articles published between January to November 2021. 10. Buzzsumo’s database could not fetch data on blockchain technology, so this was excluded from the research. 11. All data was collected on Monday 13th December 2021 and is correct as of then but is subject to change.

Interest in AI is expected to increase looking at the trends of the top technologies discussed during this year. Major AI use cases include autonomous driving and AI-powered medical diagnosis. Availability of more data and better computing and algorithms would give it the required impetus.

Innovation And Technology Advancements Will Be Led By Sustainability At Heart: Fleet Predictions 2022 By Geotab

Improve Your Working Conditions By Being Aware Of These Mechanisms

6 Important Things To Know Before You Invest Your Money

Business Incorporation: What, How, Why