Revealed: Five Out Of Six Small Businesses Use Social Media For Sales

The World Social Media Day has passed, but the influence of digital social networks keep growing. The likes of Facebook, Instagram or Twitter are considered now as essential digital marketing channels for businesses around the world, whether they are big corporations or small local companies. In fact, the latter are the ones that can get the most out of social media, as they can reach thousands of potential customers almost for free. A survey of 1,269 small business owners in the UK and US has born out this fact, as it has found that five out of six small businesses now use social media to help them make sales.

According the the survey, by far the best social media platform for selling is Facebook, with over half - 53 per cent - saying it was the 'most useful for making sales'. Additionally, platforms to boost organic followers and increase reach also list, such as Nitreo reviewed by Socialfollow. In the survey, carried out by  UENI, Instagram came in second at 16 per cent with Twitter just hitting third at 4.3 per cent and YouTube a close fourth at 4.1 per cent. WhatsApp was fifth with 3 per cent followed by LinkedIn at sixth with 2 per cent and Pinterest seventh at just 1 per cent of the vote. Fewer than one in six (16 per cent) of the small businesses polled said that none of the social media platforms in the survey was useful for sales. UENI founder Christine Telyan said:

"World Social Media Day recognizes and celebrates social media's impact on global communication. Today, social media is the heart of communication and that includes an important role of allowing small businesses to communicate effectively, and cheaply, with their customers. 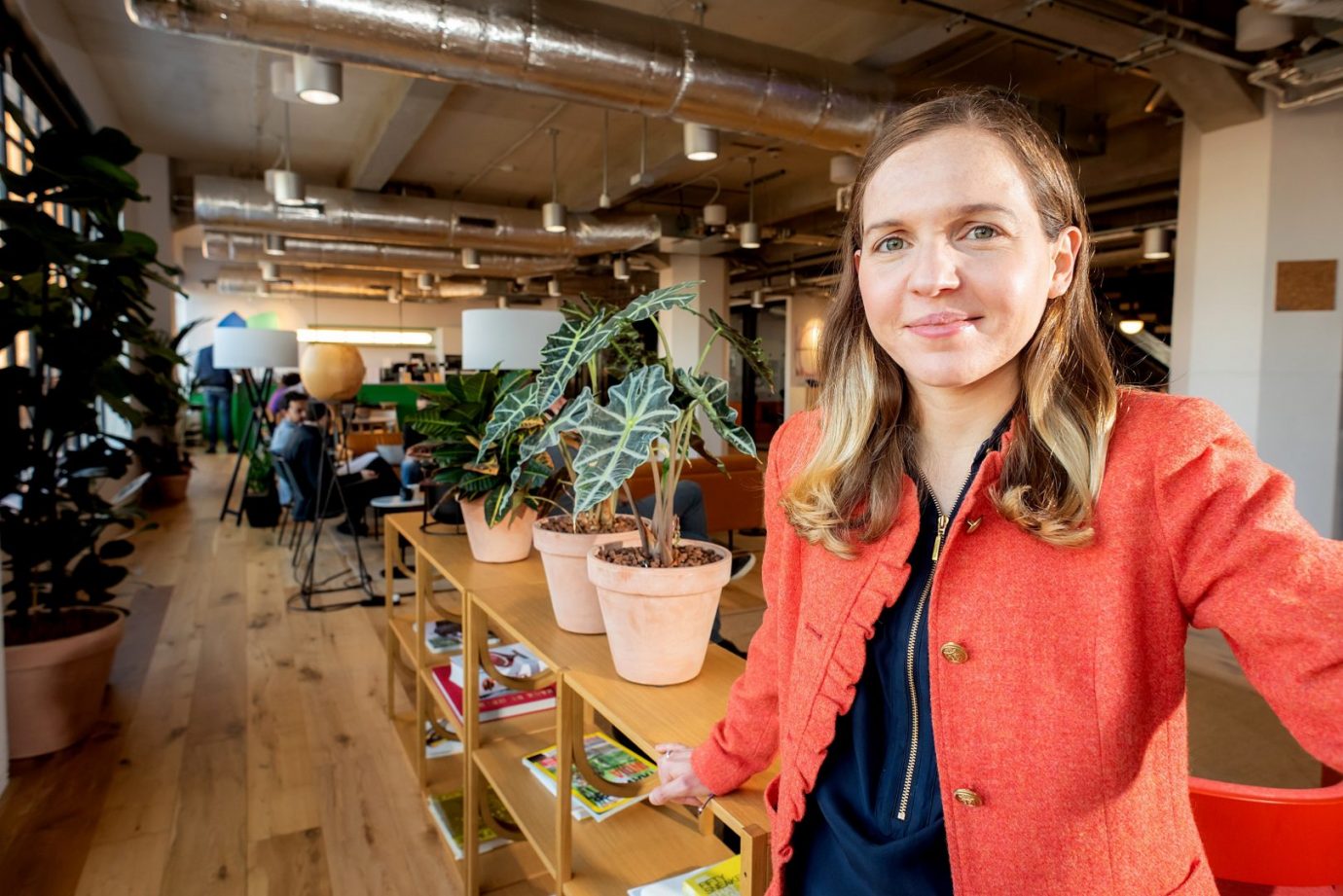 "I was surprised, however, by how dominant Facebook was in this poll - gaining more votes than all the other platforms combined."

The survey, of 1269 small businesses, was carried out in June 2019. Of the 1269 respondents, 779 were based in the US while 490 were based in the UK. In a separate survey, also by UENI in 2019, over 8,284 business owners were asked which platforms they were currently using for their business out of Facebook, Twitter and Instagram. The majority (61 per cent) said they were using Facebook for their business, with one third using Instagram (34 per cent) and only one in ten using Twitter (13 per cent).

"For entrepreneurs and small businesses all over the world, social media represents a powerful way to get yourself noticed through word of mouth as well as low cost advertising. I'm not surprised that the vast majority of small business owners find social media platforms like Facebook useful for making sales,"

4 Tips For Businesses To Stay Safe Against Invoice Fraud

The Future Of The Database Market Is On The Cloud, New Research Finds