Finding Investment Opportunities In The Post Pandemic India, EU, And The UK: Global Business Meeting By Indo-European Business Forum Brings The Nations Together

Indo-European Business Forum is an independent and impartial body actively promoting the bilateral flow of trade and investment between India and the EU member countries. On November 18, 2022, IEBF organised a Global Business meeting on 18th November 2022 at the House of Lords, UK. The event, which was attended by high-profile dignitaries, aimed to strengthen business alliances between Europe, India, and the UK.

The Global Business Meeting, organised by IEBF, that took place in London brought various corporate leaders, Ministers from the UK and Europe, and many other dignitaries together for a dialogue on ‘Creating new investment opportunities in India and the UK’.

The first event after the COVID-19 pandemic highlighted the core objective of establishing a multilateral pathway between India, Europe, and the UK, facilitating a larger economic and political cooperation between the economies. Welcoming the dignitaries and delegates, Mr. Vijay Goel, Co-Founder of IBEF said:

“It is the most opportune moment in the Indian-UK corridor with Rishi Sunak as the first UK Prime Minister of Indian heritage and India under the visionary leadership of Prime Minister Narender Modi.”

"Indian diaspora is spread out in almost every corner of the world. The innovation and dedication of Indians have presented the world with a benchmark in its enterprise, taking India's economy to newer heights. India and the UK have had a history of strong business and commerce ties, and we need to deepen them further."

Referring to the Free Trade Agreement (FTA) negotiations between India and the UK, Minister Paul Scully added that the negotiations hold immense promise to strengthen the ties between the two nations. However, he emphasised that these bilateral relationships have to be "much more than just getting the ink dry on a piece of paper."

Malta's Minister for the Economy, Silivio Schembri, also highlighted the investment opportunities in Malta. He invited companies from across India and the UK to the European Archipelago in the Mediterranean. 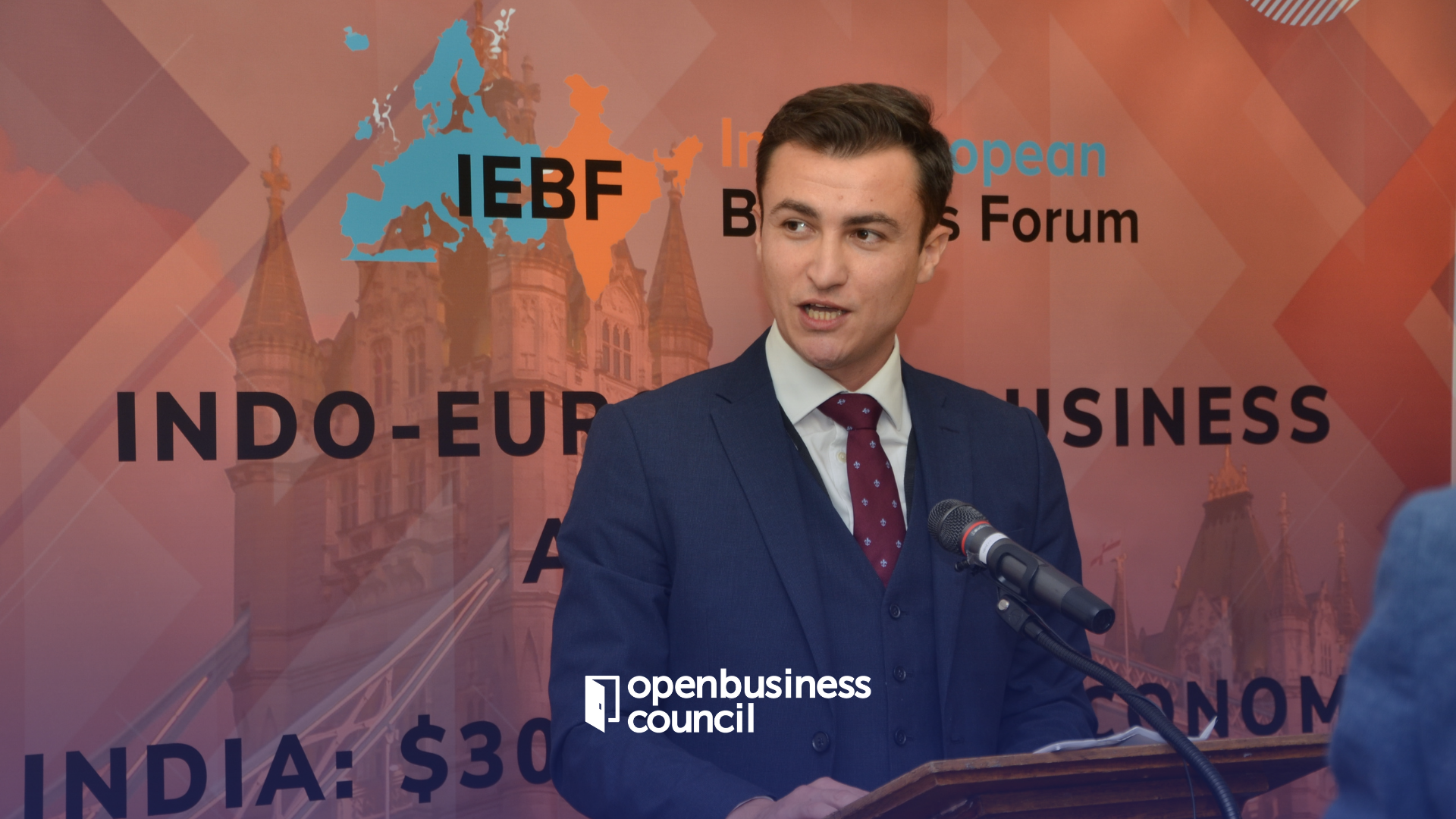 After an interactive dialogue event, the IEBF Excellence Award Ceremony, a regular event organised by IEBF to recognise, appreciate, and encourage the standout performance of individuals and organisations operating in the European Union and India, took place.

Several ministers from the UK and Europe, including the Justice Department Minister, Mark Freer, the UK Technology and Digital Minister, Paul Scully, and Malta's Minister for the Economy, Silivio Schembri, were announced as the winners at this, recognising their work to promote business with India.

Probir Roy of Paymate, Mohinder Singh Malik of Oppo Mobile, Prakash P. Chhabria of Finolex Industries, and Prabjot Singh Malik of Pace Tel Systems Private Limited was among the Indian business chiefs who were awarded for their worldwide achievements across various fields.

Indian-origin peer Baroness, Sandy Verma, and GP Hinduja, the entrepreneur, also launched the new research-based report, 'India GDP in Trillion: A Path to Become a USD 30 Trillion Economy By 2030' at the event. The report has been written and compiled by Mr. Sunil Kumar Gupta, Co-Founder of IEBF.

“Our global business meet is not just a celebration of the bilateral relationship, trade, and economic cooperation, but a celebration of cultures which can become a measure of the development of a sustainable and prosperous society."

How To Get Into Business School In 2023

How Should Businesses Respond to Sexual Misconduct Allegations?