Cambridge, Coventry And Derby, The Top 3 Most Innovative Cities in the UK

The study, conducted by the innovation funding specialists, found that between January to November 2016, Cambridge had an impressive 315.7 patents published per 100,000 residents. Such entrepreneurship builds on the city’s long history of invention, with Cambridge famed for being the birthplace of the reflecting telescope, IVF, hovercrafts and iris recognition. Coventry, home to the science and practice of holography, the classic bicycle and London black cabs, saw 108.9 patents published per 100,000 residents. Derby came in a close third with 98.6 patents. The city is responsible for the creation of video game character, Lara Croft. The Tomb Raider character was first designed in the 1990s at the Core Design Studios in Derby and the series of games have sold millions of copies across the world. 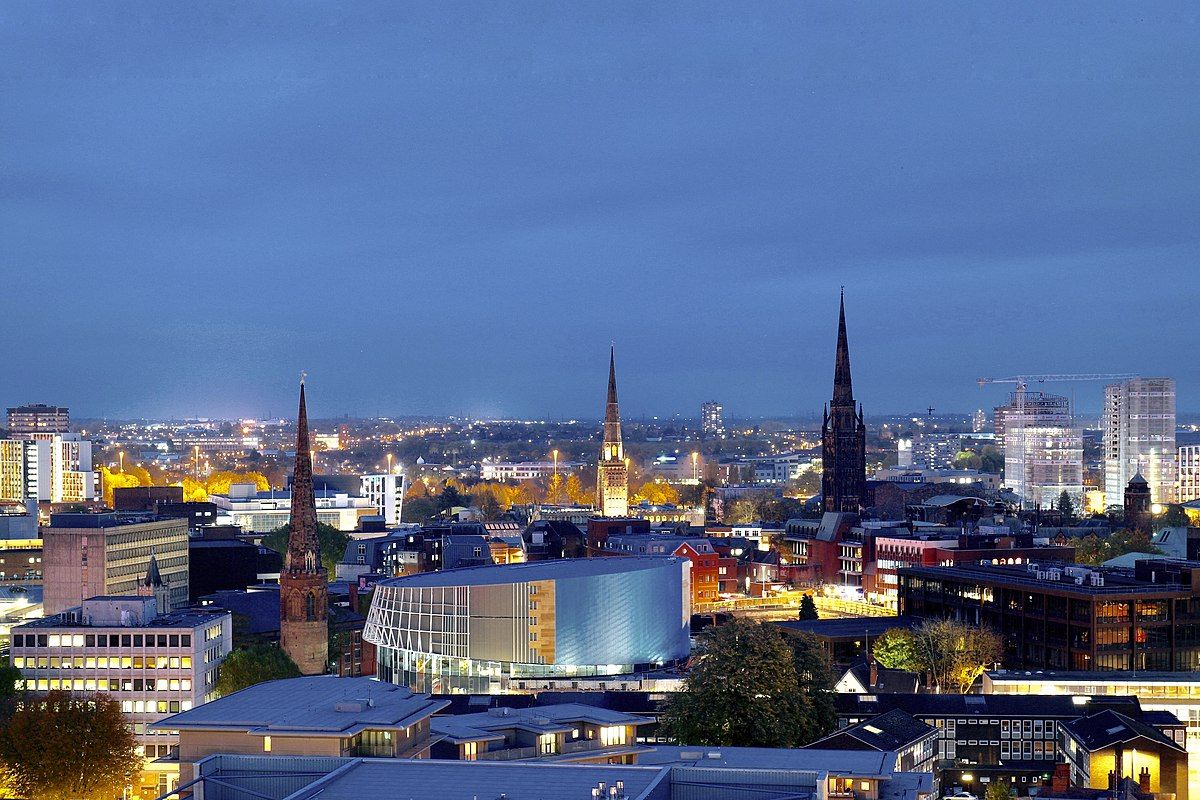 The top ten most innovative cities were found to be:

The research also looked into the public’s knowledge of homegrown inventions and asked which UK invention the nation is most proud of. Over half (51%) of respondents selected penicillin, discovered in Oxford as the UK invention they are most proud of, followed by the MRI Scanner, created in Aberdeen (43%). Completing the top three is the telephone, attributed to British physicist Robert Hooke (42%). Despite the

UK being home to some of the world’s most famous inventions, it seems the public aren’t clued up when it comes to which inventions we can claim as our own. Research found that Brits failed to recognise the guillotine (6%) born in Halifax, Slough’s Ford GT40 racing car (11%), and the defibrillator (13%) created in Northern Ireland. 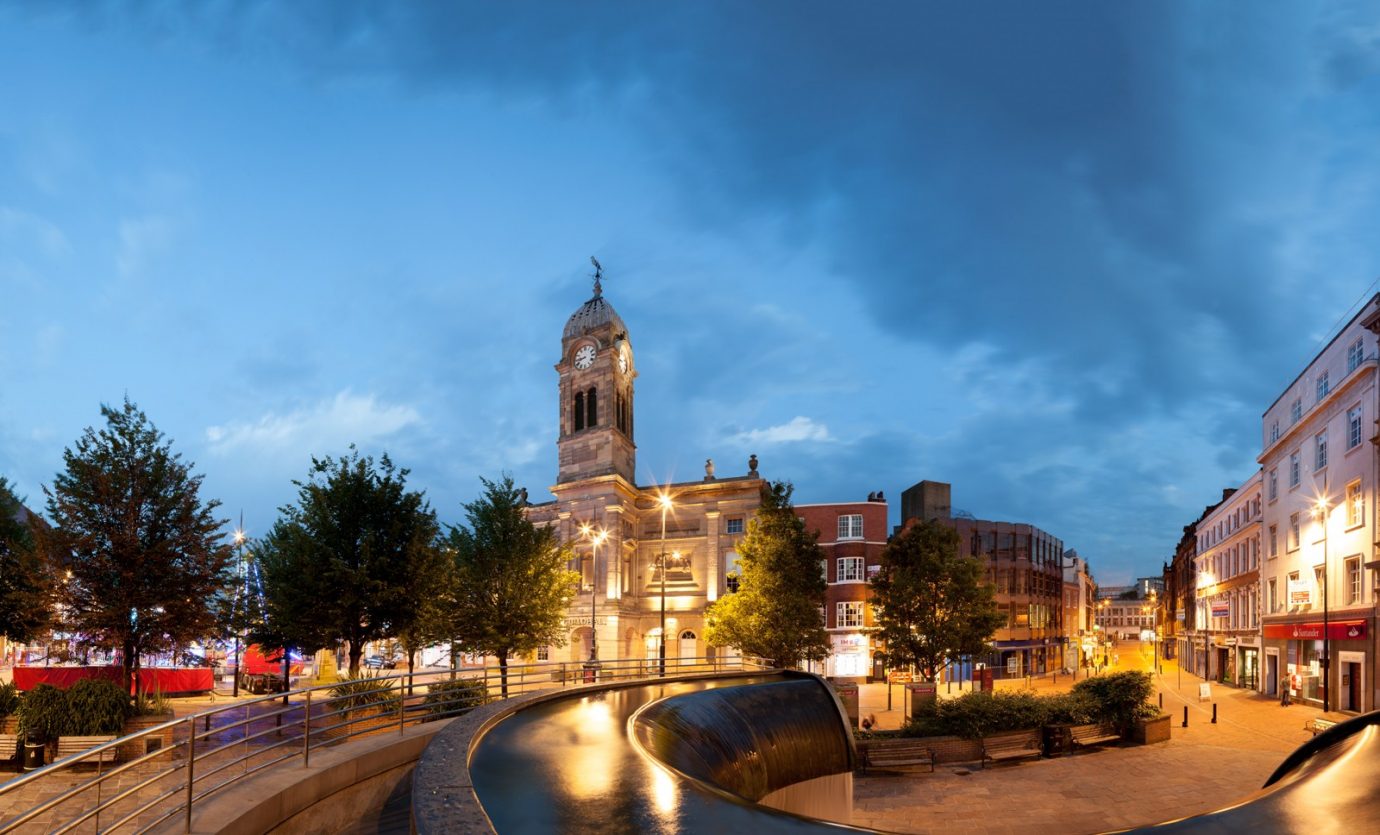 The regions which were unable to identify any of the British inventions were found to be:

A staggering two thirds (68%) of UK residents said that they would feel proud if an important innovation was invented in their town or city. Northern Ireland was the region that would feel the proudest (85%) if an important innovation was invented in their town/city. Surprisingly, only 27% of Northern Ireland residents knew that the defibrillator was invented in the UK. Considering that the MRI scanner was invented in Aberdeen, it is perhaps surprising that only two in five of Scottish residents (41%) identified the MRI scanner as a UK invention. Residents in Wales were the least clued up and didn't know if their town/city was famous for inventing anything (68%) Mike Price, Director at MPA Group, said: “The UK truly is a hub of innovation and it is reassuring to see that we as a nation still haven’t lost our entrepreneurial spirit. It’s amazing to see the vast amount of patent applications that have come out of Cambridge alone. With nearly 14,000 patent applications filed in 2016, we are excited to see the next revolutionary invention to come out of our country.

“However, it’s not just inventors that are leading the way for innovation, there are thousands of companies across the country investing into research and development. It’s great that this has been recognised by the government as being a vital part of business growth in the UK, and that companies can be rewarded through HMRC schemes like Patent Box and R&D Tax Credits."

Creative Ways To Make An Impression With Customers

Niche Businesses: Could Your Success Lie In Specialisation?