The Lego Foundation, Sesame Workshop, and nonprofit organizations are teaming up to help refugee children process their traumatic experiences through play, the New York Times reports. Last week, the Lego Foundation announced it will distribute $100 million of funding over the span of five years to support a collaboration between Sesame Workshop, the International Rescue Committee, and the Bangladeshi relief organization BRAC. The initiative plans to launch play-based learning programs for children below the age of 6 in Lebanon, Jordan, Iraq, and Bangladesh. Syrian refugee children are at risk of missing out on education whether they’re forced into child labor in Lebanon or enter child marriages in Jordan. In Bangladesh, Rohingya refugee children who fled religious persecution in Myanmar are banned from receiving a formal education. The educational program will not only teach children basics like the alphabet and numbers, but will also help cultivate the social and emotional development they need to deal with their trauma.

“We know from child development research that the best way for children to learn is through exploring their world and play,” said Sarah Smith, the senior director for education at the International Rescue Committee. 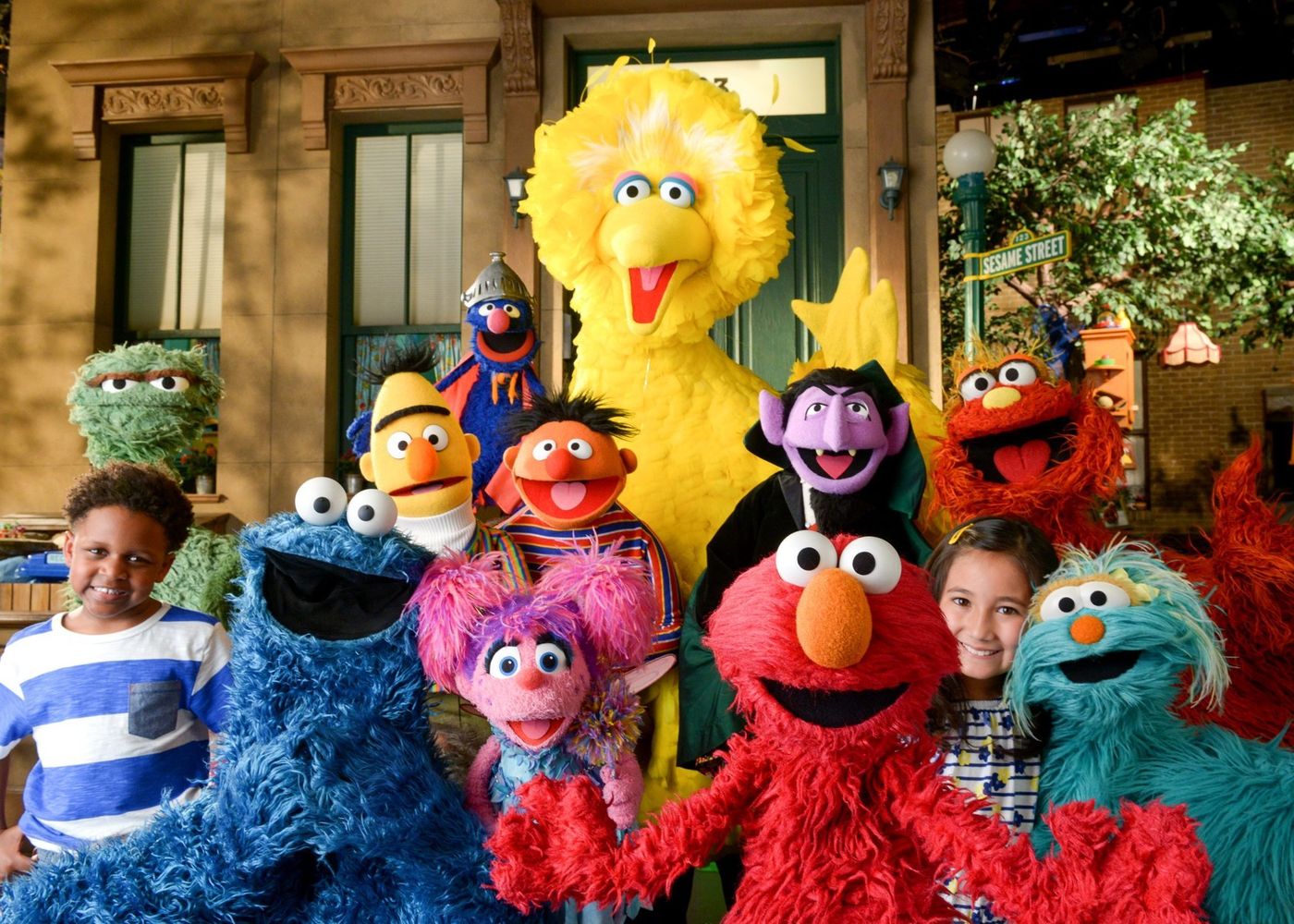 The Lego funding will help Sesame Workshop and the International Rescue Committee build on projects they started in 2017, including a version of "Sesame Street" for Syrian refugees

The Lego funding will help Sesame Workshop and the International Rescue Committee build on projects they started in 2017, including a version of "Sesame Street" for Syrian refugees funded by a MacArthur Foundation grant. The organizations involved are working to introduce new tools in play centers and homes that stress the importance of resilience, empathy, inclusion, and respect for others. Play facilitators who are from the refugee or host communities are being equipped to integrate these practices. BRAC plans to open 500 new play labs for refugee children by May with the new grant.

“We do risk losing a whole generation if we don’t help the children who find themselves in these emergency settings,” said CEO John Goodwin of the Lego Foundation. The refugee education crisis is widespread. In August, the UN reported 4 million refugee children go without schooling every year. But Sherrie Westin, the president for global impact and philanthropy at Sesame Workshop, still has hope. She wants to encourage other donors and groups to believe in the power of early childhood education in the midst of conflict.

“If we’re not investing in education, we are not giving these children a path forward, much less a chance to thrive and rebuild their society,” Westin said.

How to Record a Product Demo Video