Digitization is a driving force that changes how banks develop, produce, and distribute their services and products, as well as how clients consume them. It’s about availability, product development, distance identification, distribution, and branding. The banking sector is in fact, one of the first sectors to initiate the digitalization process and today most of the banks’ customer meetings, signing agreements, and overviews of customer engagement have moved from the bank's office to the customer's mobile phone or tablet.

What drives digitalization is technical development, regulatory changes, and changing customer behavior. Online banks and banks that embrace digitalization can provide easier financial access , and improved customer services, which can help them save time, reduce human error and also build customer loyalty. Below, we'll go over some of the most important ways to understand how digitalization benefits the banking sector and everyone involved.

Digitalization has allowed financial institutions to enhance the user experience more comprehensively and to improve omnichannel banking on the path toward a customer-centric model. This entails having analytical technology solutions to offer products and services that suit users’ needs. To do this, it’s vital to take into consideration the knowledge of their purchasing behavior, and attitudes to financial health and risk. Digitalization has crafted a unique and user-friendly experience that was not seen before. In the past, banking was seen as a slow, tiresome, and never-ending affair, while now you feel like you can finish anything with a few simple clicks. This has transformed banking into something much more desirable and efficient making the digitalization in the banking sector trailblazing. 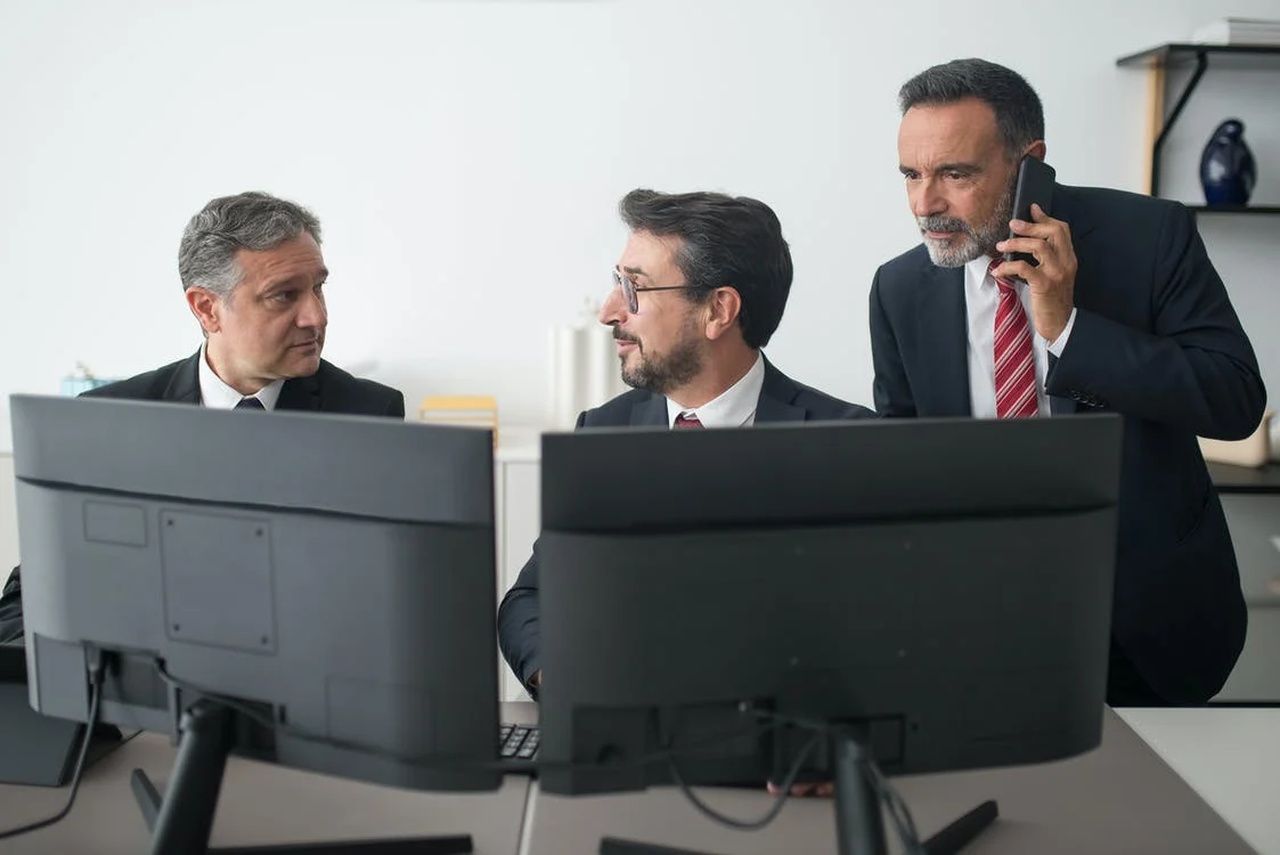 If we speak about digitalization and banking, you would quickly conclude that the most important decisions made are now data-driven. The great thing about such data-driven decisions is that they’re unlikely to fire back as they’ve previously been carefully collected from a well-studied demographic. Numerous technologies have emerged with the purpose to assists banks in making wiser decisions based on what their customer base required. Without digitalization, this would be impossible to do. Digitalization has significantly helped the banking sector reach the right decisions based on clear, complete, effective data directly related to their consumers.

Increase in the Number of Clients

Many people might wonder why digitalization has become so vital for the banking sector. One of the leading benefits is enhanced efficiency because today we live in a world where speed and accuracy are of utmost importance and digitalization has brought both and raised them to completely new levels. Banking processes are now being performed with a lot more ease and efficiency which has led to extra productivity and better outcomes. One can see examples of digitalization in simple banking processes such as electronic signatures, swift transactions, smartphone-based banking applications, and much more. So, it’s very easy to conclude that digitalization has introduced enhanced efficiency in this sector which works well for both banks and customers. 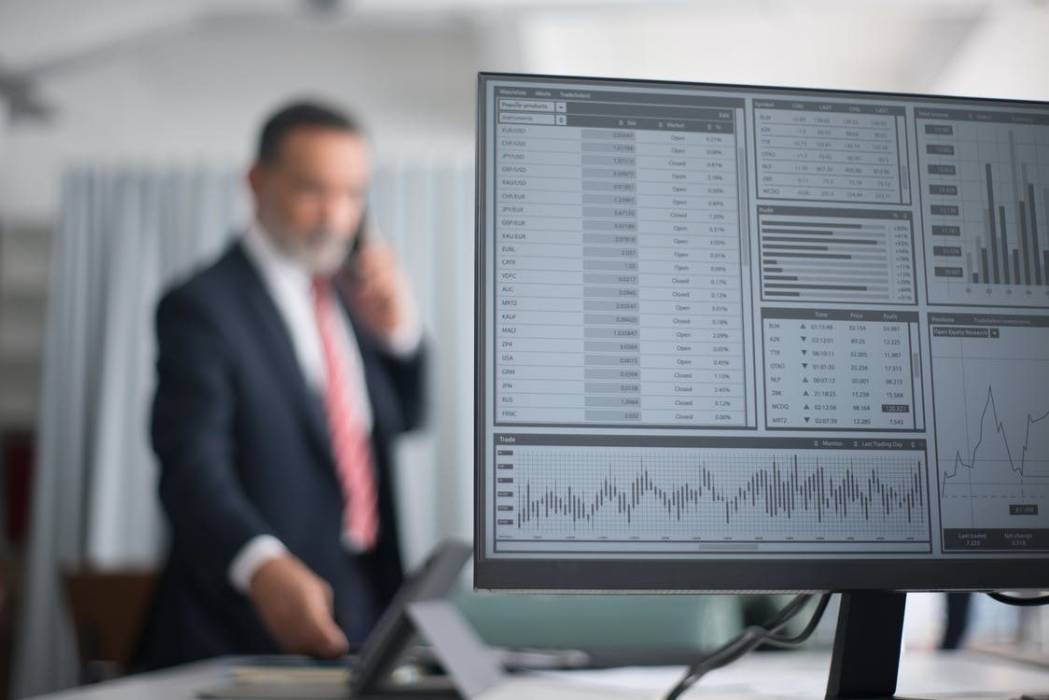 Another advantage of digitalization in banks is the noticeable amount of cost efficiency which benefits both financial institutions and customers. As there are new means of payment and quick cashless transactions introduced, this has cut down so many intermediary fees and people can now save up on so many fronts via paperless payments.

Payments have grown exponentially with the digitalization of the banking sector. Thanks to QR codes, contactless cards, biometric authentication, and digital wallets, peoples’ lives have become simpler and safer. Database hacks occur and can do plenty of damage to financial institutions and their customers and this is why today many banks have transitioned to cloud storage where the data is stored in a remote location in a secure data center. In addition to this, banks also take other measures to store the data safely so that even if there’s a database hack, the data becomes unusable to hackers.

Digitalization has opened up a whole world full of opportunities in the banking sector, both for institutions and consumers. It has led to better data-driven decisions, enhanced efficiency, and cost savings, but it has also created safer, faster payments and more satisfied customers.

Sustainable Packaging: Is Your Business Supporting The Circular Economy in the Fight Against Single Use Plastics?