5 Business Skills You Need to Become a Game Developer?

What are the Top 5 Skills You Require to Become a Game Developer?

Do you like to play games? If so, have you ever wondered how these games are developed? Do you fancy yourself among the best gaming software developers in the world one day? Believe it or not, game development is one of the most trending topics in the world at present. Gaming is a rapidly growing industry with nearly 2.5 billion gamers worldwide. With the advent of cloud-based gaming services , the industry is only going to grow bigger and bigger. Even the so-called tech giants have launched their own gaming platforms, such as Microsoft xCloud, Google Stadia, and Apple Arcade.

Skills You Require to Become a Successful Game Developer

Most prominent IT companies readily invest in game development in today's world. Playing video games has now turned into a multi-dollar business. According to Forbes, the gaming industry alone generated about $150 billion in 2019. If you start your career as a game developer, you will receive incredible job opportunities later in your career. Major gaming companies, such as Nintendo and others, offer excellent salaries and several benefits. Did you know that the game developers at Nintendo receive parental leave, health coverage, and several retirement planning benefits? Too good, isn't it? Having all these benefits will change your way of thinking and how you lead your life. However, besides the knowledge of computer science, there are certain other skills that you will require if you want to establish yourself in this career. Let's check them out.

Programming and IT Skills 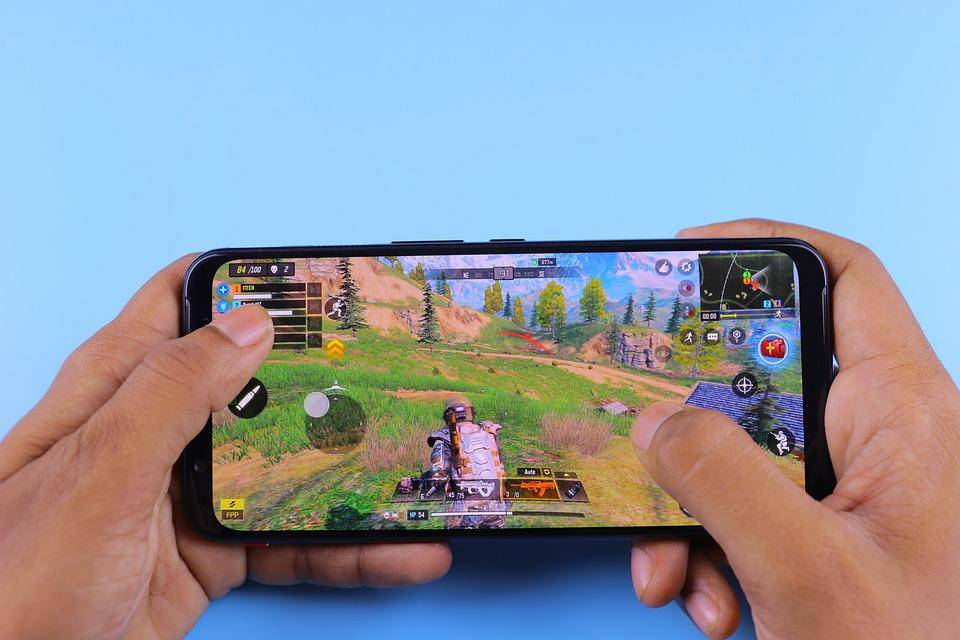 First and foremost, you need a sound knowledge of software design and programming. Programming languages like C++, C#, Lua, and others, are widely used in game development, but first, you need to decide what type of game you want to develop. Along with programming, you must also have a flair for design. Without animation and graphics, there can be no video games. Hence, you must know about user interface design, character design, background design, and other related subjects.

As a game developer, you must tackle and overcome challenges and technical glitches daily. They are part and parcel of a game developer's life. A video game involves thousands and thousands of lines of code spread over multiple files. When an error occurs, you will have to sit down and debug them manually, which may take hours or even days. Your grit and patience in approaching the code can get you safely across. More often than not, you may have to think out of the box to solve the problem at hand. So, you must have sufficient problem-solving skills to take on any such scenario. 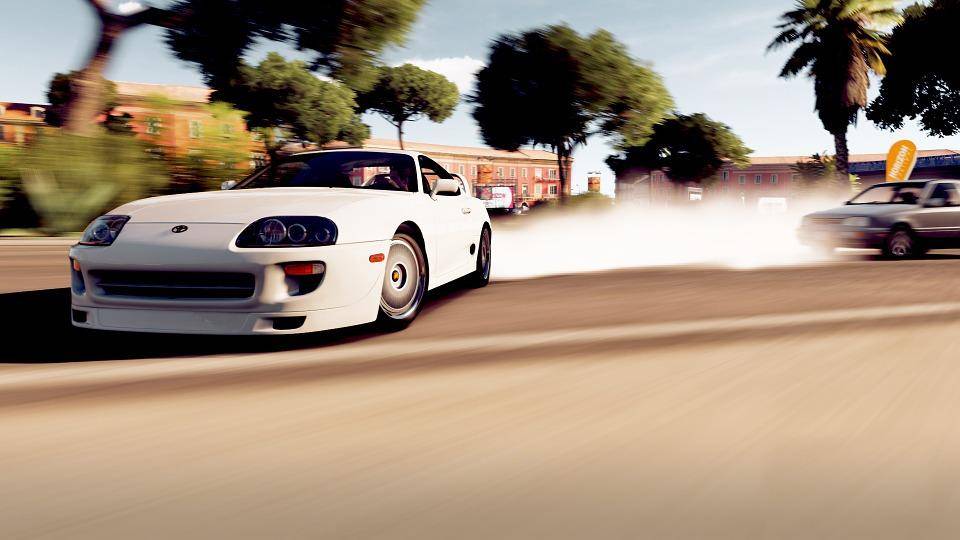 Game development is not easy, especially considering the games being developed in today's world. It requires immense time, patience, and collaboration with your team members to finally make your game stand. The entire development process may constitute several intermediate deadlines, and you must have the right time management skills to complete your tasks before they occur.

Your game is your own. It must have a uniqueness about it which will be your game's defining point. To construct complete virtual worlds with characters roaming around the same way as real-life humans is no mean feat. You will need to implement your creativity and code the ideas that spring to mind. Creativity gives game developers a competitive advantage in an otherwise saturated market. Besides creativity, you must also know the various cultures and beliefs of people worldwide. To make realistic games , you will need to understand human psychology and culture.

Novice game developers most often slip out on soft skills, such as communication. However, to become successful, you must be able to express your ideas, thoughts, and vision easily to your team members so that there is no misunderstanding in the developmental cycle.

To become a successful game developer, you will need to master many skills, both hard and soft. As game development is such a lucrative prospect, your value as a game developer will only increase daily if you keep enhancing your skills.

Unlocking the Potential of Digital Collectables as Art

7 Top Tips On How To Get Into Finance

How To Speed Up Your Sales Cycle